I used Goodreads.com in 2013 to keep track of my reading.  Goodreads allows the reader to rate the books they’ve read on a 1-star to 5-star scale.  I’ve listed below the books I read in 2013 that I gave 5 stars.  They were not all published in 2013, but that is when I read them.  I’ve also posted a non-fiction list. 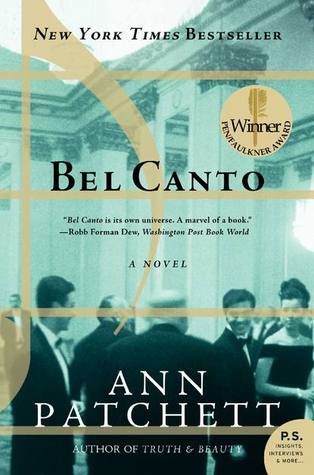 Written by Ann Patchett and published in 2005.  I think this was, if not her first novel, then her breakthrough novel.  The novel is one of the best I’ve read about friendship, love, and the power of art and music.  Patchett has created wonderful characters of all nationalities and social and political classes all of whom come together while they are confined together as hostages to form a large sort of family.  Talent, skill, genius, intelligence is not confined to one particular race, class, etc., it can pop-up anywhere as it does in this book.  One young, uneducated gang member is a wonderful singer; another is a chess whiz; both untaught.  A buttoned-up bureaucrat in a Japanese corporation is discovered to be a excellent pianist, something that even his fellow corporate executives did not know. 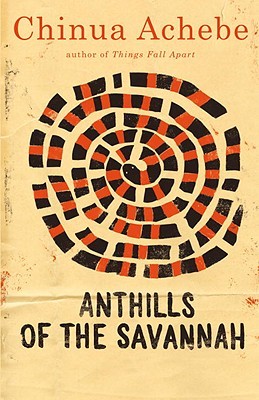 Chinua Achebe died earlier this year.  Until then I had not read any of his books.  I went to Common Good Books, Garrison Keillor’s bookshop in St. Paul, to get a copy of Things Fall Apart.  They were all out so I bought Anthills Of the Savannah and didn’t regret doing so. 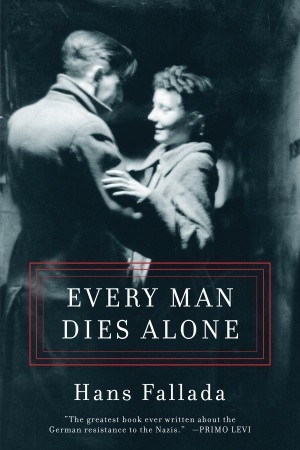 One man, not at all a significant person, decides to take a stand against Nazi Germany.  His method is unique.  Sadly, he eventually finds that his resistance has accomplished little, but he has taken a stand.  A compelling novel based on a true story. 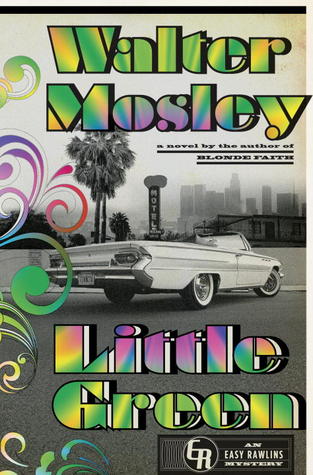 Easy Rawlins his back.  Resurrected from the dead by Walter Mosley.  The Easy Rawlins series is – I think – the best detective series currently being written.  The plots of these novels take a back seat to the characters and their development from book to book and through the years.  Excellent. 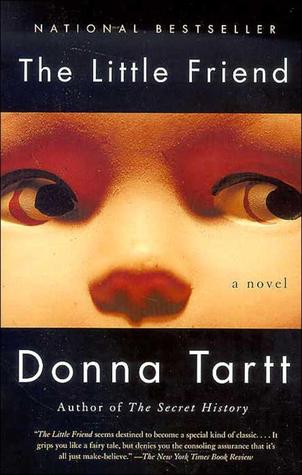 This was the first book I’ve read by Donna Tartt.  I’ve been missing out.  I enjoy dense, lengthy novels, and The Little Friend is just that.  Tartt has depicted odd ball, low life characters that remind me of some of the characters that Dickens was so great at inventing.  My only quibble – a minor quibble – about the book is that Tartt tended to draw out dramatic scenes so that they end up being unnecessarily long.  I’ve noticed the same tendency in her latest novel – The Goldfinch – that I’m just getting started on. 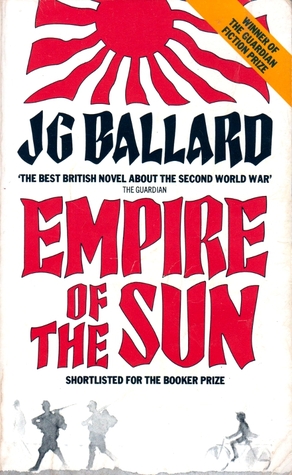