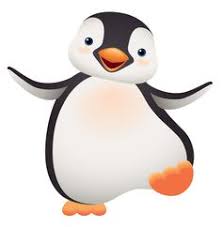 One of my pet peeves is the over-use of “awesome”.  I will be tempted to punch the next waiter or waitress who tells me that my order for an everyday salad and a mundane diet cola is awesome.  It is nothing of the sort.

Some other linguistic pet peeves:

Wait, I’ve thought of another language pet peeve:  “flawed” or “fundamentally flawed”.  If you want to criticize a study or report or article, you simply call it fundamentally flawed.  It doesn’t matter whether or not you’ve read it.  An all-purpose critique that fits all situations.  Cool!

A good word:  “Cool”  It is concise.  It can be used without hyperbole or exaggeration.  Although used frequently, it doesn’t suffer from overuse.  Slang doesn’t have to be awful.